Report: Jason Anderson Out for Motocross of Nations

Report: Jason Anderson Out for Motocross of Nations 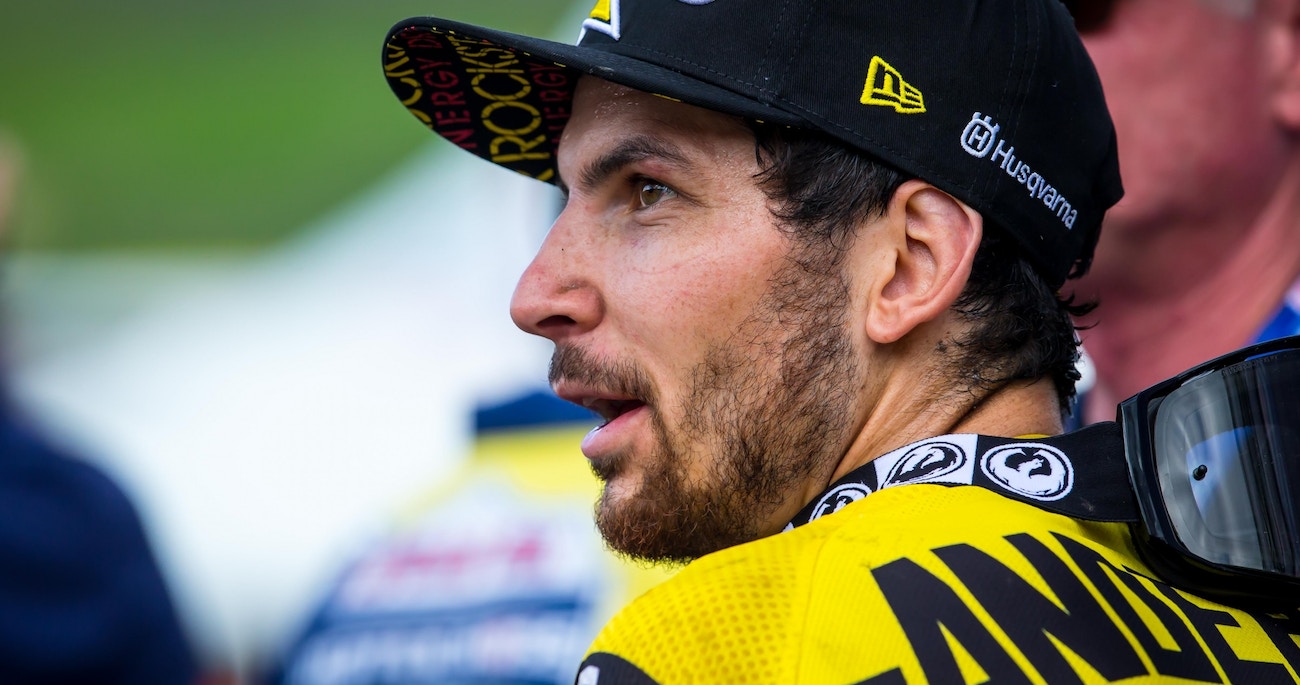 As Racer X’s Steve Matthes reported on his Pulpmx Show last night, Rockstar Energy Husqvarna’s Jason Anderson is expected to undergo surgery on his foot following the final round of Lucas Oil Pro Motocross at Ironman, which effectively rules him out for the Motocross of Nations at Matterley Basin on October 1.

The injury first occurred at last year’s Motocross of Nations when Anderson was landed on by a Japanese rider after winning his moto.

The news comes a few days after Monster Energy Kawasaki’s Eli Tomac announced at the post-race press conference after Washougal that due to his schedule he was likely to opt out of competing this year.

With Blake Baggett, currently second in 450MX points, expected to undergo surgery on his thumb after the season, the selections for Team USA are unknown at the time. Current 250MX points leader Zach Osborne is expected to be selected for MX2, but the MXGP and Open spots are wide open. Read more…